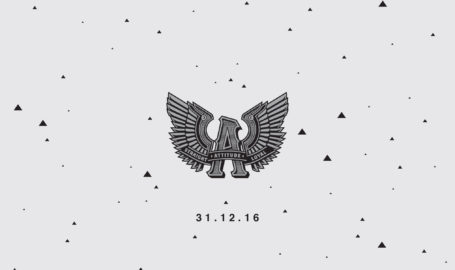 Following the success of the Midnight Sale at three of our Stores last Thursday, 22 December 2016, for the first time in history, ABSTRAX® will be doing an exclusive MIDNIGHT SALE to be held at Tempatan Fest, Stadium Shah Alam, 2016 from 10pm-12am, 31 December 2016. A special limited edition product release will go on sale for RM30. Yes, you heard me right, RM30!

The specially produced ABSTRAX® Military Silver Grey will be release sharp at 10pm this Saturday 31 December 2016 at our mobile store #XForce. Don’t be late, come as early as possible to get yourself and cop the second release of #ABSTRAXARMY Series Collection. 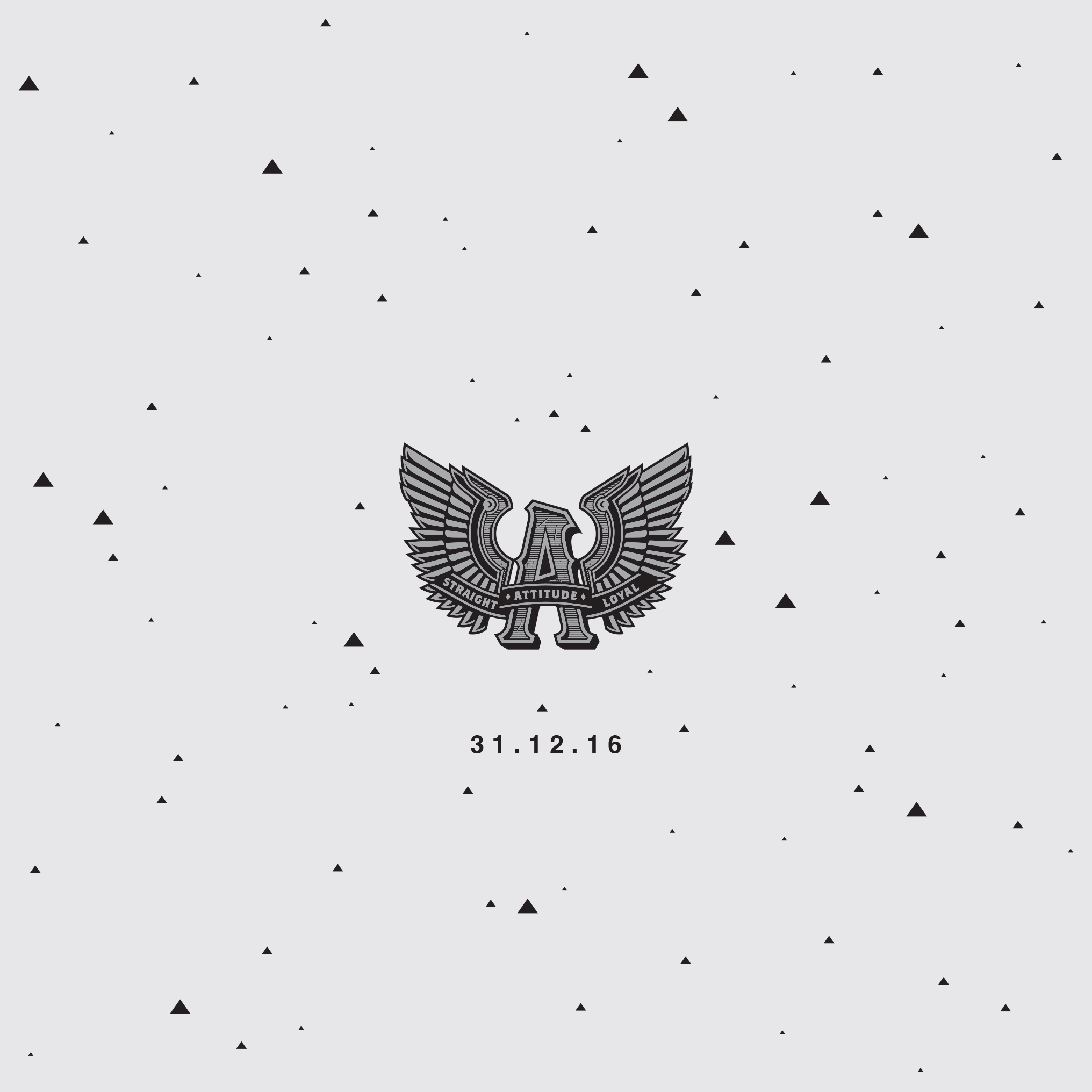 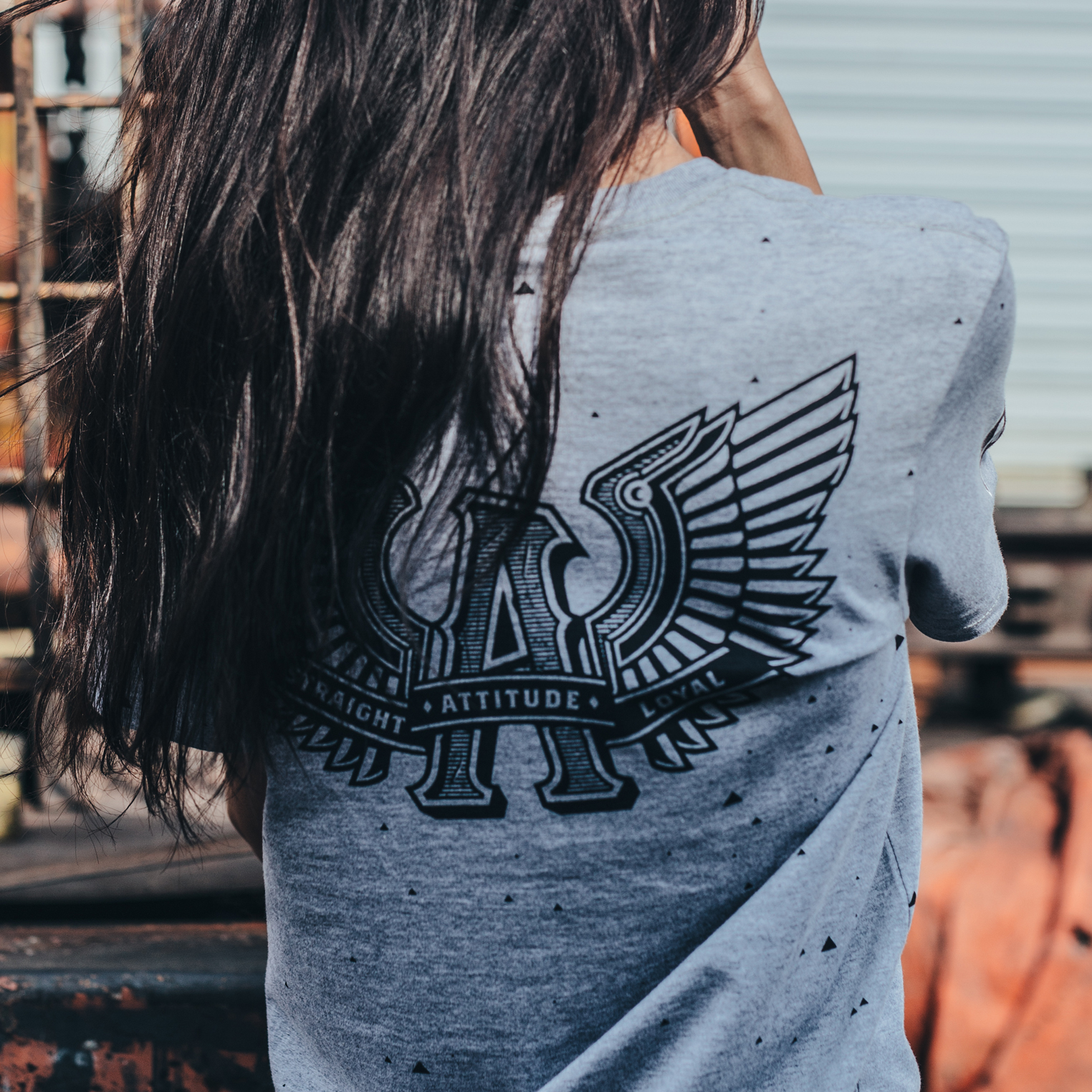 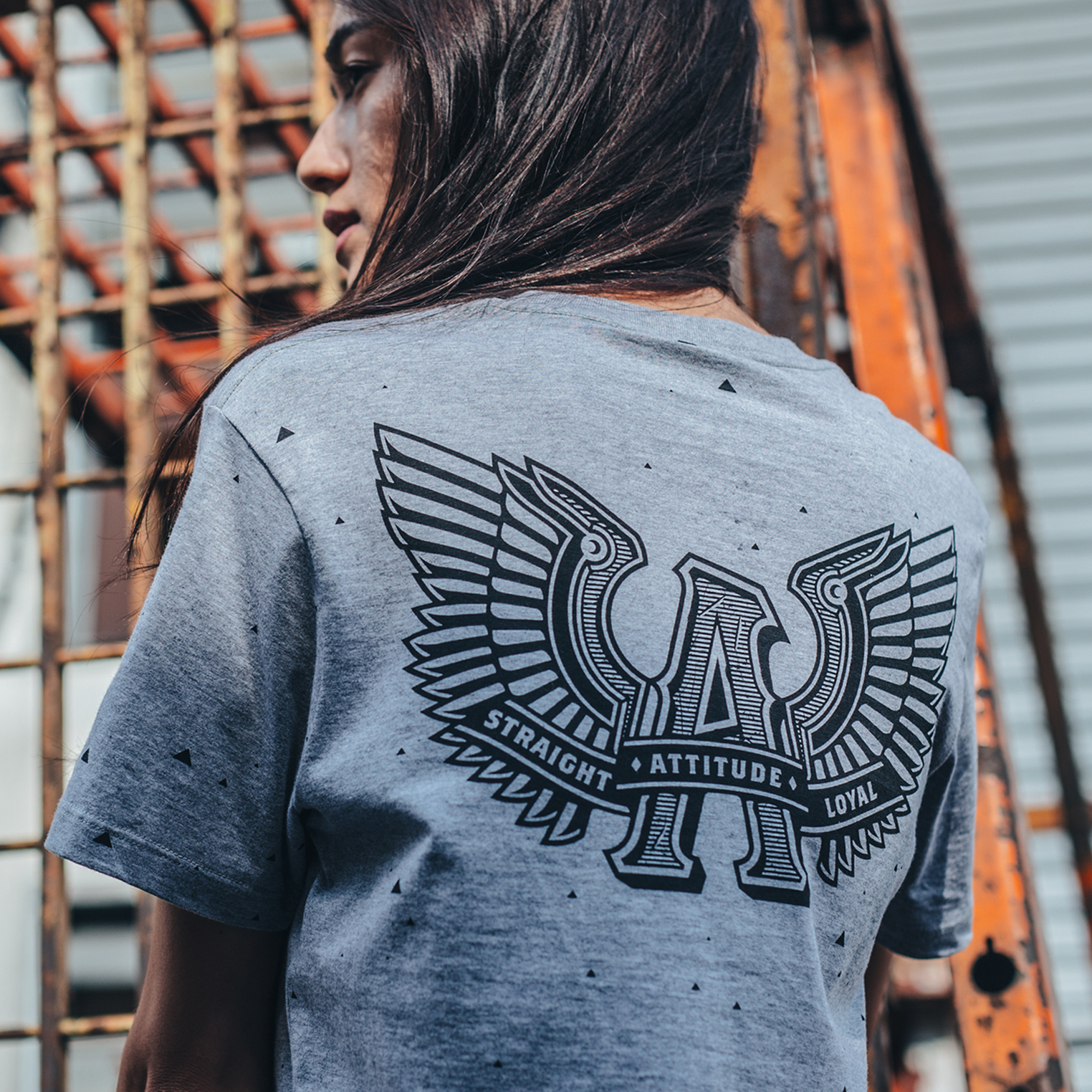 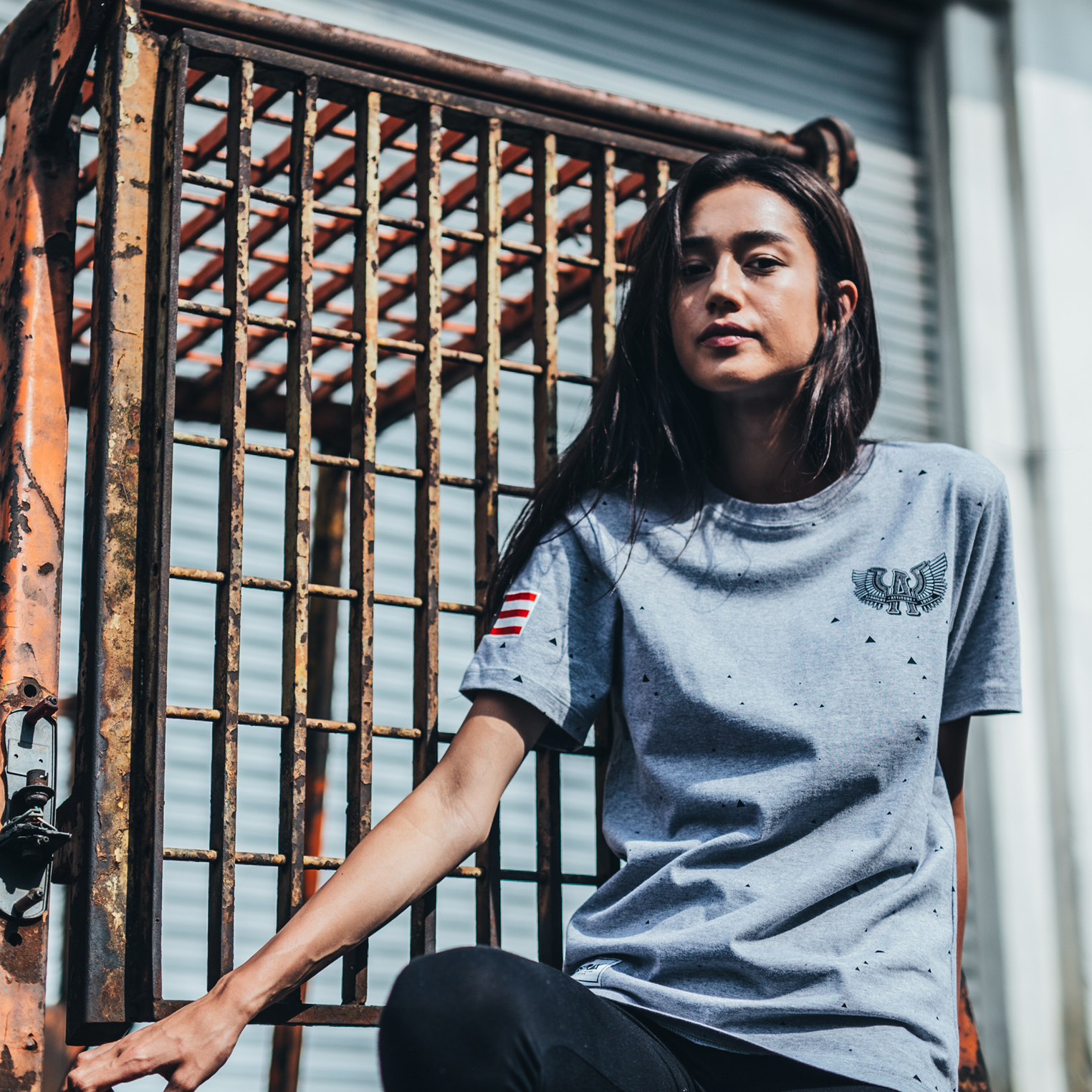 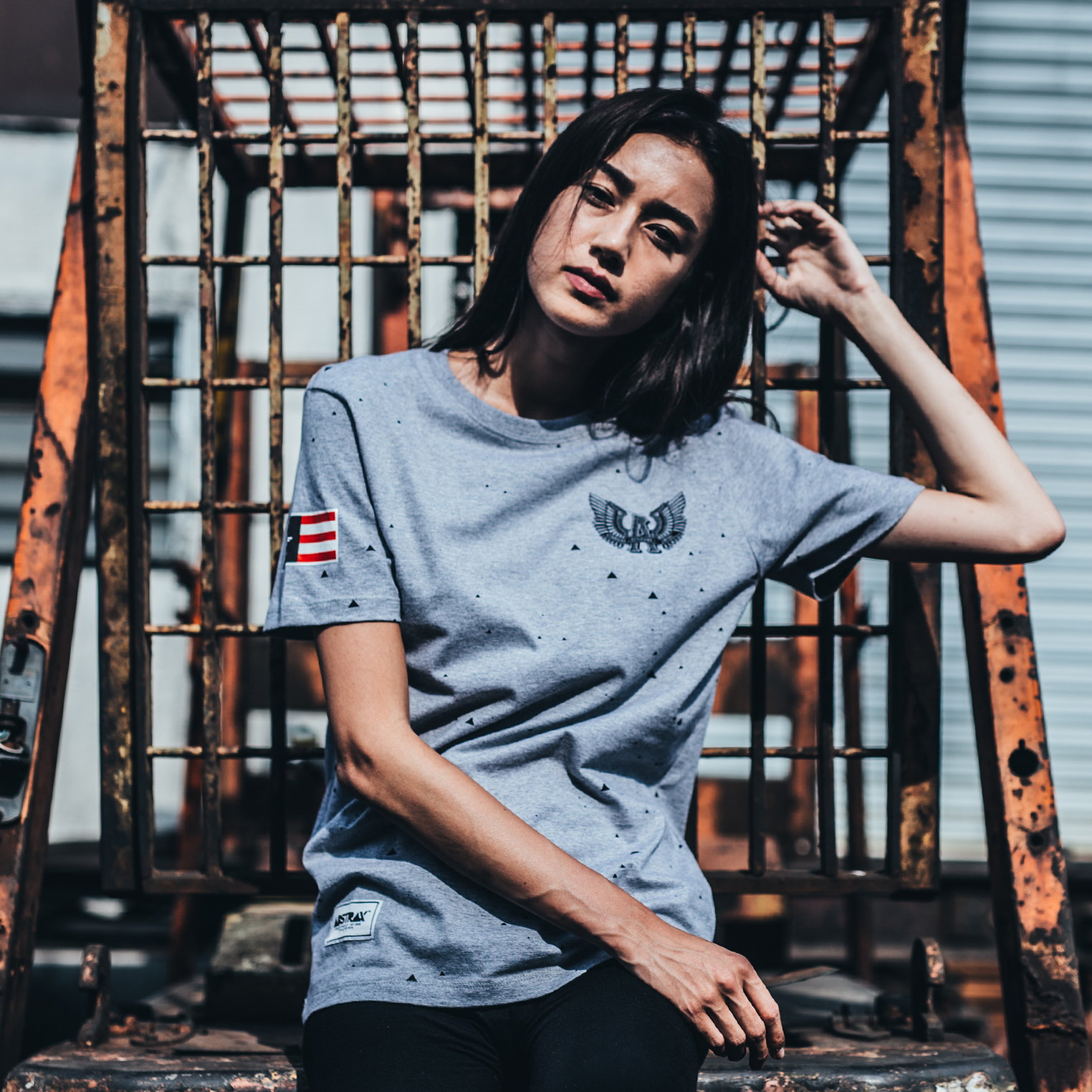